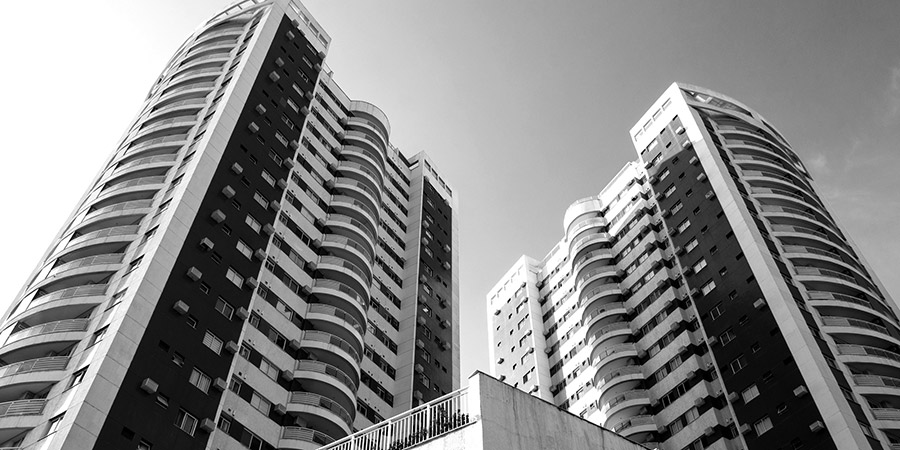 These developments follow the 2015 passage of a “Trapped Buyers Law” to enable access to title deeds, a 2014 regulatory reform to ensure greater transparency, and measures to exempt buyers who buy during 2016 from all future capital gains taxes, and give them a 50% discount on Title Deeds transfer tax.

The Cyprus real estate market has historically been divided into the major urban centres of Nicosia, Limassol and Larnaca, primarily driven by local demand; and the seaside resort areas of Paphos and Famagusta, which are mostly driven by foreign demand. The economic decline of recent years affected both areas.

The housing market is expected to continue to improve in the coming months, amidst continued economic recovery, improvements in the banking system, and increasing investor confidence due to the passing of new laws that offer tax incentives and protect homebuyers from frauds.

In 2012 Cyprus’ banking system collapsed. Like Iceland, Cyprus’ banking sector has long had a huge offshore banking sector. By 2012 the banking sector had assets of $120 billion in an economy with a GDP of only $24 billion, with $60 billion of these assets involving Russian corporations’ deposits. Cypriot banks had a hard time making a return on all this money, and their response was to raise loan risk-levels, lending to Cyprus’ own overleveraged local property companies, and to the Greek government, which in 2012 experienced the largest sovereign debt default in history.

In March 2013, Cyprus became the fifth Eurozone country to get a bailout from the Troika, composed of the International Monetary Fund, European Central Bank and European Commission. Cyprus was lent €10 billion (US$13.71 billion). Included in the agreement was a haircut for bank deposits of more than €100,000 (US$137,070) at the country’s two largest banks—Bank of Cyprus, and Cyprus Popular Bank (Laiki Bank).

The terms required Cyprus to cut public sector spending, hike taxes, and cut its bloated banking sector. The loss of confidence had an enormous impact on the local economy, combined with the decline in tourism largely resulting from the Eurozone crisis, and the downgrading of the Cypriot government’s bond credit rating to junk status.

Over the last three years, Cyprus showed impressive policy achievements and ended its IMF bailout program before term. Significant legal and institutional changes were introduced. The banking system is now on a more solid ground. Unemployment has begun to fall. The economy is back on its growth track. The economy grew by 1.6% last year, from annual declines of 2.5% in 2014, 5.9% in 2013, and 2.4% in 2012. Economic growth is projected at 1.6% this year, according to the IMF.

Despite these improvements, the IMF pointed to some pending tasks including tackling non-performing loans, reducing public debt, and continuing growth-enhancing reforms. The ratio of non-performing loans (NPLs) in the banking sector remains very high at 60%, equivalent to 150% of GDP, while public debt is still over 100% of GDP. Also, the nationwide unemployment rate should be reduced further. It currently stands at over 15%, according to the IMF.

In 2015, there were 3,197 dwelling units authorized in Cyprus, up by 12% from a year earlier, according to the Cyprus Statistical Service. In Q1 2016, permits issued for the construction of residential buildings increased 1.7% y-o-y while dwelling permits dropped 2.7% over the same period.

CBC statistics are collected separately from RICS, so the figures may differ slightly:

In March 2016, the ECB key rate was reduced to an all-time low of 0.00%, as a response to sharply lower oil prices and volatility in emerging economies and financial markets.

In previous years, banks in Cyprus have been slow to respond to ECB interest rate cuts, because there is little inter-bank lending, so banks rely on customer deposits for funding. Many banks pay high rates to attract deposits, according to finance minister Makis Keravnos.

The market is becoming more sensitive to interest rate shocks. Variable-rate mortgages now account for about 98% of all housing loans in Cyprus.

Total advances to domestic residents consisted of about 88% of total housing loans. The remaining 12% of loans were drawn by Euro area residents and those from the rest of the world. The amount of housing loans peaked in 2011 when it reached €15.14 billion (US$16.82 billion).

Property frauds in Cyprus are a huge problem for expat homeowners, but also for developers, banks, and the government. Many buyers have lost their homes after the developer went bankrupt, despite having paid in full.

Developers tend to keep the title deeds, neglecting to inform house-buyers that their title deeds will be withheld for an unspecified time, or that the land on which their property is built has been mortgaged by the developer. The bank, which holds the title deed as collateral, has the right to foreclose, but, under normal circumstances, it may take a bank between 9 to 12 years to obtain control over the property. So banks extend and pretend, until the developer goes broke.

“Some cases have involved ‘double selling’ fraud whereby the developer sells a property to Party A, fails to lodge the contract with the Land Registry, and then sells it again to Party B (possibly for a higher price) but fails to reimburse Party A,” says Alan Waring, an international risk management consultant.

The Land Registry has not issued a report on Title Deeds since 2008.

To resolve the scandal, a new directive on mortgage credit was adopted on January 28, 2014 by the Economic and Financial Affairs Council. Its new rules will address some of the amazing problems in the Cyprus market, such as insufficient pre-contractual information, irresponsible lending and borrowing, and misleading advertising and marketing. The directive establishes regulatory and supervisory principles for credit intermediaries, and provisions to regulate and supervise non-credit institutions.

Recently, the Immovable Property Transfer and Mortgage Law (Amendment) (No. 10) of 2015, better known as the ‘Trapped Buyers’ Law or the ‘Hidden Mortgages’ Law, was passed to transfer property to purchaser(s) who are unable to obtain the Title Deed despite having fulfilled their contractual obligations to the vendor.

The following can apply for Title Deeds:

The government also introduced a number of major incentives to homebuyers and sellers. Those who buy property in the country until the end of 2016 will qualify for a 50% discount on their Title Deeds transfer fees tax. They will also not be required to pay capital gains tax when they decide to sell the property in the future.

These new laws are expected solve the deeds fiasco in the country and restore confidence in the housing market. More enquiries from overseas investors, particularly from the UK, are expected on the back of legislatives changes.

In 2015, the economy finally recovered with a GDP growth rate of 1.6%, driven mainly by domestic demand. Economic growth is expected to be 1.6% this year and 2% next year, according to the IMF.

The public budget deficit dropped sharply to just 1% of GDP in 2015, from 8.9% of GDP last year, according to the European Commission. The country’s deficit is expected to fall further to just 0.4% of GDP this year.

Public debt remains high at 108.9% of GDP in 2015, slightly down from 108.2% of GDP in a year earlier. Public debt is expected to remain unchanged this year. 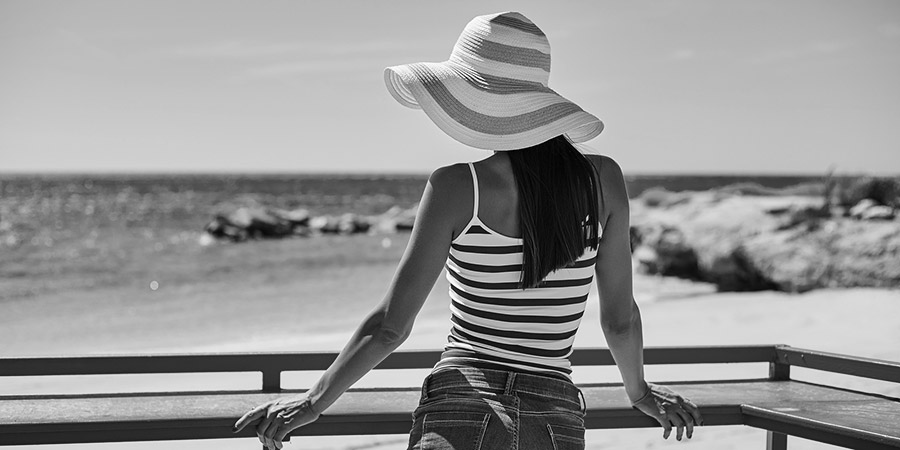